This is an important step forward in the drafting of a study to act as a thermometer of the different ecosystems and how social innovation and social business find their own space. Last November, a first e-meeting was held between the changemakers identified by the ENISIE project, who met for the first time, exchanging ideas on the objectives to be achieved and discussing the vision useful for creating synergies and cooperation.

and to do this it is necessary to capture the affinities and originality of people and projects operating in one of the most strategic regions of the planet. It is not a coincidence that the survey carried out in this first part of the project aims to illustrate the state of the art of social innovation in the Mediterranean territories, trying to understand when and why it has gained interest in civil society, with what types of entities social challenges are most frequently addressed or how organisations are legally recognised.

One of Hub Med’s challenges already at this stage is to understand which are the enabling factors that contribute, for example, to the development of an awareness of Social Innovation (research and training centres, higher education institutions) and those able to support the creation of start-ups such as accelerators, incubators, or to activate social risk capital funds, local and international networks. The picture that has emerged so far reveals ecosystems that are very different from one another, which have differentiated especially over the last 7 years; some are still far from considering innovation as a value not exclusively linked to technology, others are populated by startup incubators created to stimulate economic and social inclusion and the creation of new jobs for women and marginalised entrepreneurs, others are on the way to civil and agricultural cooperation.

The role of NGO’s

Some countries are particularly supported by the national government and various organisations, others definitely less. The role of NGOs is always present, to different degrees. For all of them, social business is now a desirable goal and with it the possibility of forging new partnerships with international networks.

The next step of the working group will be to stimulate a comparison between the identikit of the various countries, while at the end of February the time may be ripe to highlight the best local practices, looking at initiatives or organisations that are a good example with regard to the issues at the heart of Hub Med. 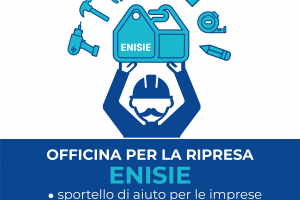 ENISIE Recovery Point: team at work for the first evaluations 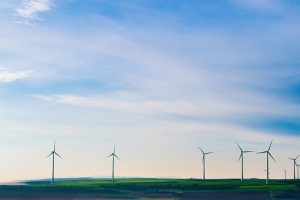 The so-called "backwardness" perceived as a characteristic of some countries[...] 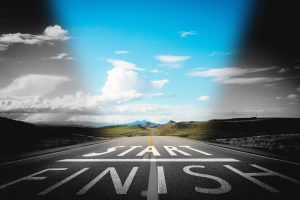 In all good mechanical workshops, each area is dedicated to[...]